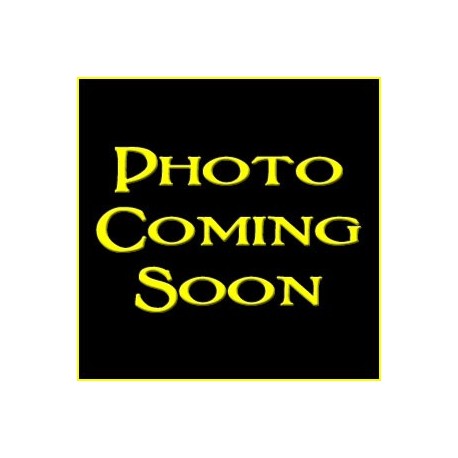 The Nile Monitor (Varanus niloticus) is a large member of the monitor lizard family (Varanidae).

Nile Monitors can grow to about 9 feet in length. They have muscular bodies, strong legs and powerful jaws. The teeth are sharp and pointed in juvenile animals and become blunt and peg-like in adults. They also possess sharp claws used for climbing, digging, defense, or tearing at their prey. Like all monitors they have a forked tongue, with highly developed olfactory properties.

Their nostrils are placed high on the snout, indicating that these animals are highly aquatic, but are also excellent climbers and quick runners on land. Nile Monitors feed on fish, snails, frogs, crocodile eggs and young, snakes, birds, small mammals, large insects, and carrion.

Nile Monitors live throughout Africa except for desert regions. Cases of Nile Monitors in Missouri & Florida have been reported, in particular Cape Coral, FL.

Nile Monitors require experienced care as pets and are not recommended for beginners; nevertheless they are often found in the pet trade.

Nile Monitors need a very large cage, as they can reach lengths of over five feet in adulthood. Because of their large size, adults are likely to require custom-built quarters. Soil, sand, or bark chippings can be used as substrate. The enclosure should contain things to make a suitable habitat such as rocks, driftwood, plastic plants or hollow logs. A water dish large enough for the lizard to soak in should be used. Nile Monitors have a tendency to defecate in the water dish, so clean it whenever soiled or at least daily.

This species is very hardy in captivity when properly maintained. Wild caught animals should be checked for internal parasites. The Nile monitor has a very aggressive temperament with a powerful bite and a lashing tail and therefore is very dangerous. If raised with regular handling and a positive view of its keeper, a Nile Monitor can to some extent be tamed.

Albino (amelanistic) specimens have been found and propagated in captivity.